My Pregnancy and labour – Joy Addo

By Enhance the UKJune 6, 2019Disability, Lifestyle, My story 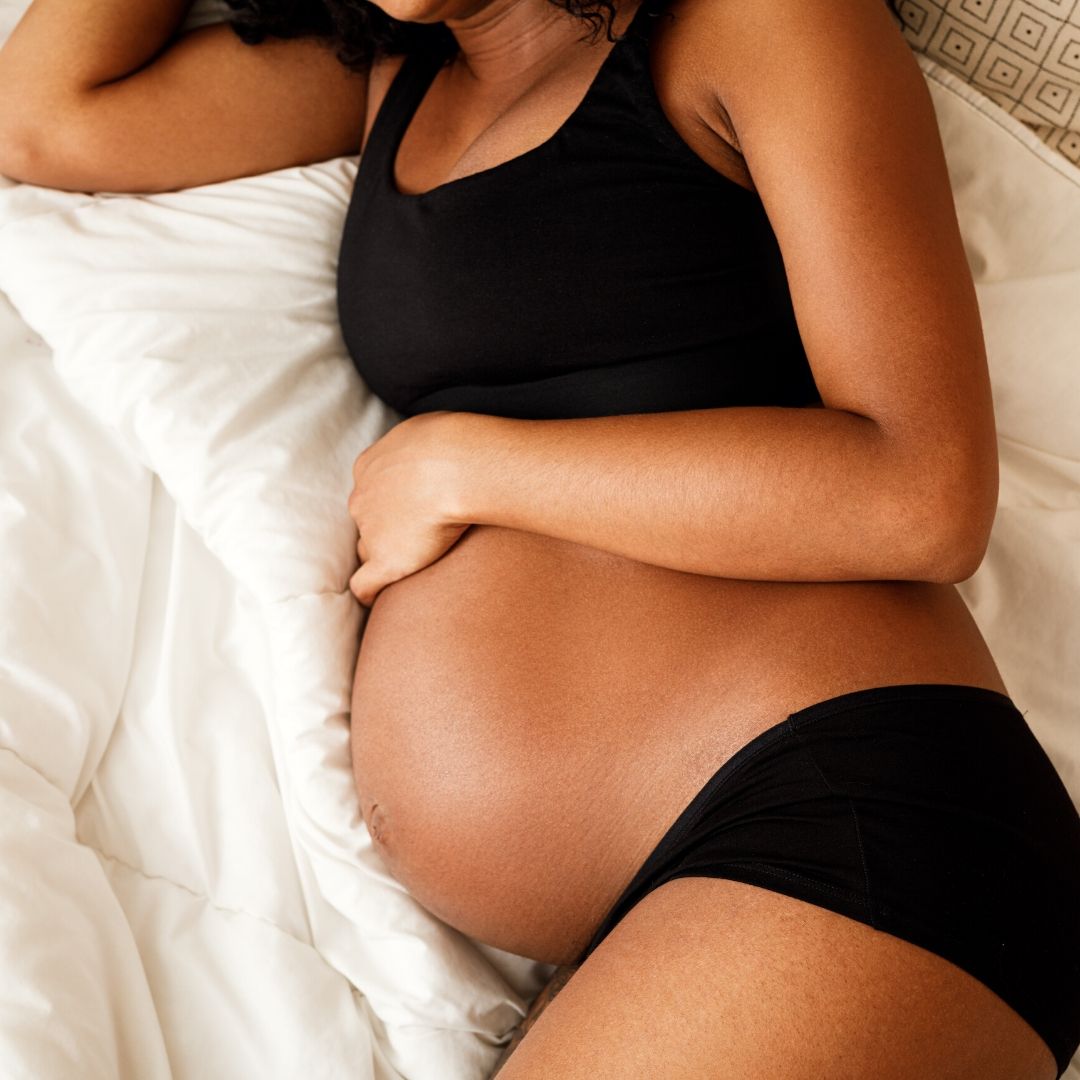 I found I was pregnant at work one afternoon and to say I was shocked would be an understatement. I remember it like it was yesterday, the fear and shock that I felt was like nothing I had ever experienced before. I asked my  friend Lauren to take a walk to the pharmacy with me that day, I told her my period was late and just wanted to rule out pregnancy, so being the friend she is she said sure of course. When we got back to the office I remember telling her to go and continue working and I did the test on my own I’m the toilet.

When I looked at the test I saw 2 lines, so I panicked and honestly thought my eyes were playing tricks on me. In fact I genuinely hoped that they were. I honestly cleaned my glasses a few times a kept looking back at the test but it wasn’t changing. I called Lauren and asked her come have a look as her vision is better than mine. She looked at the test and started nervous laughing, she confirmed it was 2 lines and I was like “Lauren this is not funny”

When my manager got back from I went into her office and broke down in tears. I showed her the test and she let me go home.

It was about week later when I starting feeling really sick and of course I assumed it was morning sickness, but for some reason I felt absolutely awful. I had seen programmes on pregnant woman before but I never saw or heard of anyone feeling as bad as I did with morning sickness.

I finally got diagnosed with Hyperemesis gravidarum (HG) which is extreme vomiting and sickness during pregnancy. I felt so weak while I was pregnant and I had to be admitted to hospital about 4-5 times because I was dehydrated.

To be honest I did not enjoy pregnancy at all I had never felt so weak on all my life.

Having my 20 week scan and finding out I was expecting a girl really made a difference to me. I finally was able to get excited and imagine a mini me! (Which she definitely is)

My labour was very quick, I wasn’t sure if I was having contractions at first and the hospital said to stay at home for as long as possible, so did.

As they started to progress I was on my bedroom floor grunting and panting for my life. Not to mention I was actually doing several squats, which my body was not made to do at all!

My mum called a cab and we made our way to the hospital. However as we turned into  the road of  the hospital my waters broke in the back of the mini cab.

When my mum got out and went into reception to get help, the cab driver came to open the door for me and as I stood up I could feel my baby was literally coming so I laid back in cab and pushed. By the time my mum came back out she saw her grand daughter being held up by my knickers and the cab driver was lost for words.

Everyone around me was panicking but I had heard my baby make a little cry and her hand grabbed my finger so I knew she was fine.

They rushed us into to labour ward and apologised for making me stay at home for so long. But everything was fine, my daughter was born I didn’t need any form of after care not even a stitch so I was happy and we went home the very next day.

About 2 weeks after Janelle was born I had a knock on the door from Tarick the cab driver. He came to her and asked me if she wanted to buy his car when she’s older as it was her birth place! 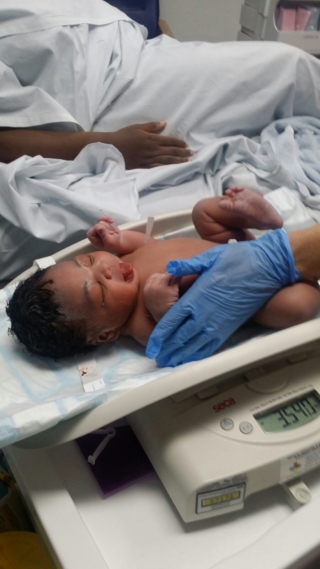 Janelle, just after being born