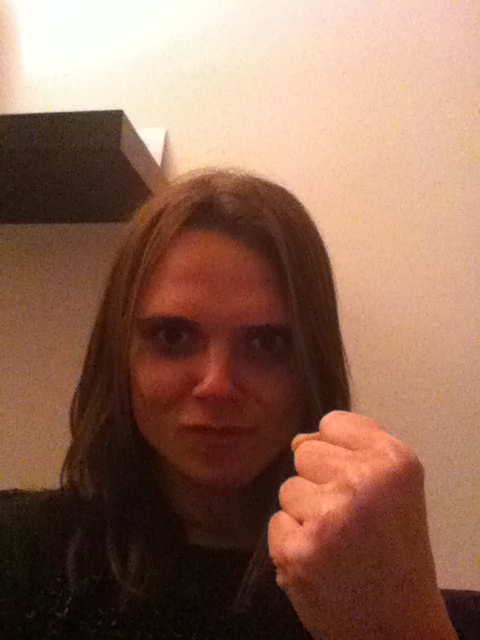 This is the first bog I have ever written and I felt this was a good place to start. I recently put up a face book status on my personal facebook that went something like this:

Massive RANT: Why have the Olympics closing ceremony? The paralympics are on next week so why are they being treated differently? Why is it only being shown on C4 and not the BBC, why is everyone talking about the Olympics like it is over WHEN IT IS NOT!!

I received more feedback than I think I ever have before on a ‘statues’ regarding disability and equality, and believe me I post things on twitter and Facebook about these issues all the time.

I understand that channel four put in a higher bid than the BBC but come on, the bid that the BBC put in must have been an all-time low one. My issue with it being shown on C4 is that the advert, and I do like the wording ‘’Thanks’ for the warm up’. How ever it looks like one of C4’s typical documentaries regarding disability and nothing at all like the amazing build up we have had for the ‘NORMAL’ Olympics and one BBC commentator called it!

My question is in this day and age should it still be a ‘them and us’ affair? Should we be holding two separate events, or at the very least should we not be showing the Paralympics on the BBC and having one big closing ceremony?

And we haven’t even touched the subject of the deaf Olympics yet! More ranting to come I feel ;-)!