Deciding to have a Cochlear Implant as an Adult 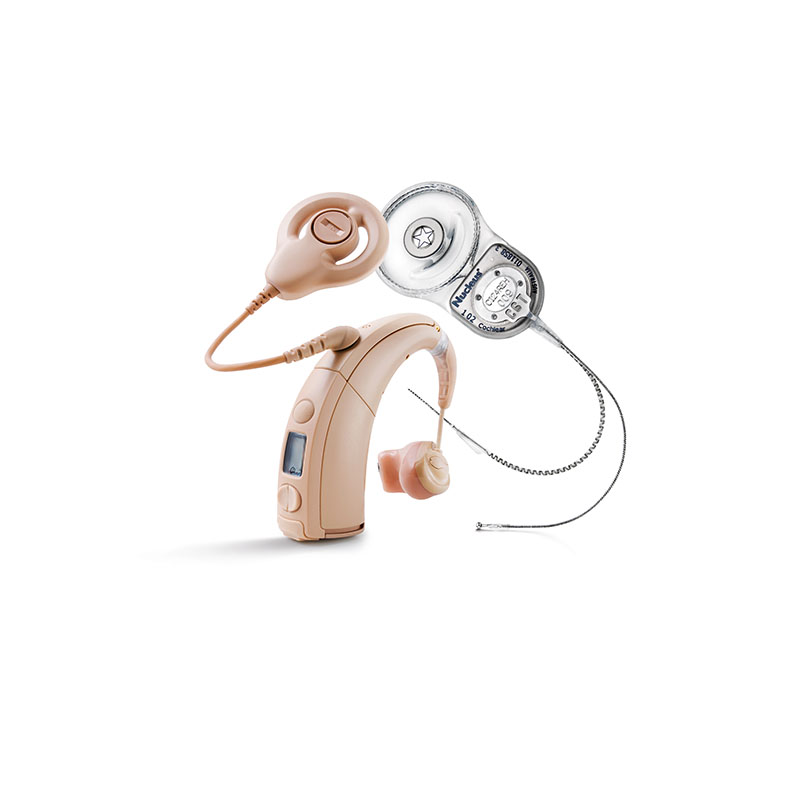 Deciding to have a cochlear implant as an adult has been to date the hardest decision of my life and one I didn’t take lightly. You may think ‘wow it will make you hear again, surely it’s a no brainer’ but it’s exactly this attitude which made it so much more difficult for me.

You see, a huge part of my self identity is my deafness. It took me many years to get to this point but I was and still am proud to be Deaf. My life experiences, character traits and attitudes have been shaped by being Deaf and they are an integral part of who I am. I am part of a Deaf community, I have lots of friends who are Deaf, attend social events for Deaf people and work with Deaf people. We have a rich culture and heritage and a beautiful language – British Sign Language (BSL). At no point in the process did I ever want to be ‘hearing’.

So why go ahead and have a cochlear implant I hear you ask. For me, having been born profoundly deaf in one ear and severely deaf in the other (although I was profoundly deaf in both ears by my early teens) I used a hearing aid and relied upon it especially to help me with lip-reading. It was only when as an adult I lost the residual hearing in my left ear that I could no longer use hearing aids.

Life for me became so much harder. It wasn’t what I was used to and I found it difficult to adapt. I struggled to communicate with my ‘hearing’ friends and most importantly to me I missed the sound of my son’s voice and music. Previously I had existed happily in both worlds, the ‘hearing’ world and the ‘Deaf’ world. I found myself avoiding situations with hearing people as much as possible, instead choosing to spend time with BSL users where I felt comfortable, safe and included and still do.

After some time, though, I realised that I missed the ‘hearing’ world. This environment that I was distancing myself from was one that I had grown up in and was also part of my identity. A cochlear implant had been suggested to me many times before but I had always thought it wasn’t for me. It was only after much soul searching that I agreed to go for an assessment. Throughout this process I learnt about the operation required, the risks involved and spoke to others who had already had cochlear implants. It was a really difficult and emotional journey for me.

Finally, I decided that to me if I could still take the implant off then I was still Deaf and that only I have control over my self identity. I know several people who did and still do disagree with this idea. Cochlear Implants have always been an incredibly emotive subject in the Deaf community. I was petrified that I would lose friends because of my decision. I have been lucky enough that this has not been the case. I fully respect everyone’s opinion on implants and can only say that I believe that I have made the right decision for me. I would never suggest anyone else has one as I believe that it really a personal choice. I went into hospital for the operation with very low expectations.

So how did it work out? Well, I can hear better than I have ever before. I love music again and can cope in most situations. At times I wish I couldn’t hear my son’s voice as he’s now a teenager! I had underestimated the time, effort and perseverance it would take to be able to use my implant effectively. It’s important to stress that I cannot hear like a ‘hearing’ person would. I still struggle with some sounds, find noisy environments really difficult to cope with and still rely on lip-reading too. I don’t listen naturally and it takes concentration. If I am not focusing on listening I often miss things. There’s nothing more satisfying than getting home and taking my implant off, and I definitely can’t cope with putting it on first thing in the morning as I get sensory overload. I get incredibly frustrated with implants being seen as ‘miracles’ and what I see as misleading media stories which are inaccurate and dangerous as they promote unrealistic expectations. I am also aware that I am one of the lucky ones. I know people that have decided to have a cochlear implant (wiping out their natural residual hearing in the process) and have then hated them or they have not been very successful.