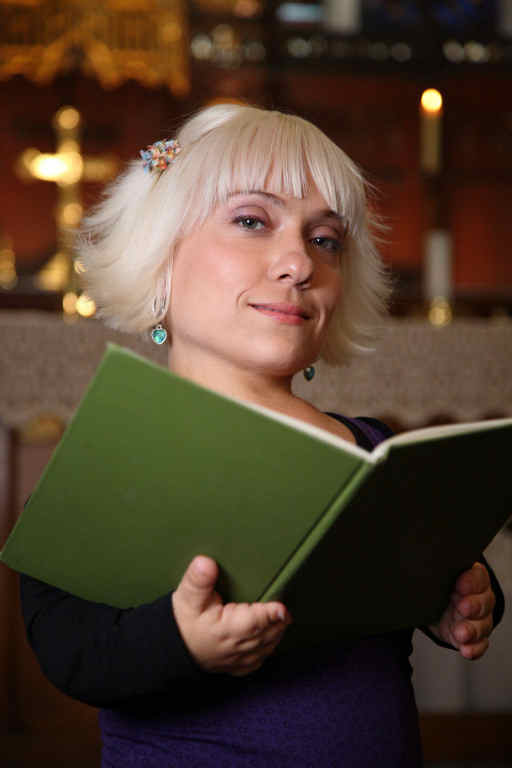 By Enhance the UK Disability, Lifestyle No Comments

I am an actress, born in Australia but now based in the UK. I began my career as a dancer many years ago in Australia, training with the Beryl Ellis Dance Studios (later known as Ultimate Dance) and then later the University of New South Wales.

In 1999 I got my first professional gig, while I was still studying at University when I made my début in Baz Luhrmann’s Moulin Rouge. I used the pay cheque to move to England and study Shakespearean and Jacobean Theatre at LAMDA over the summer.